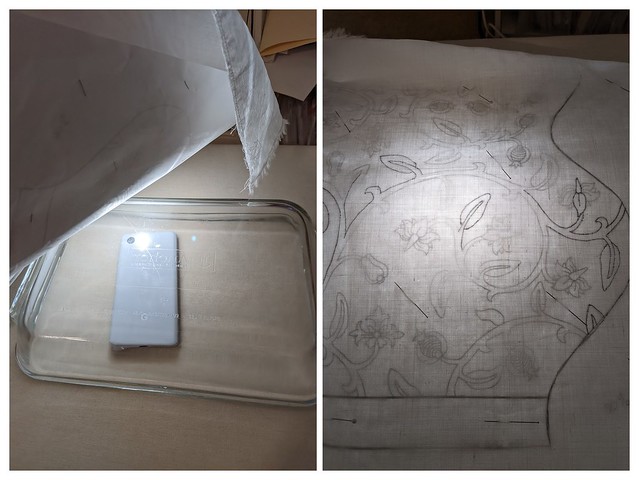 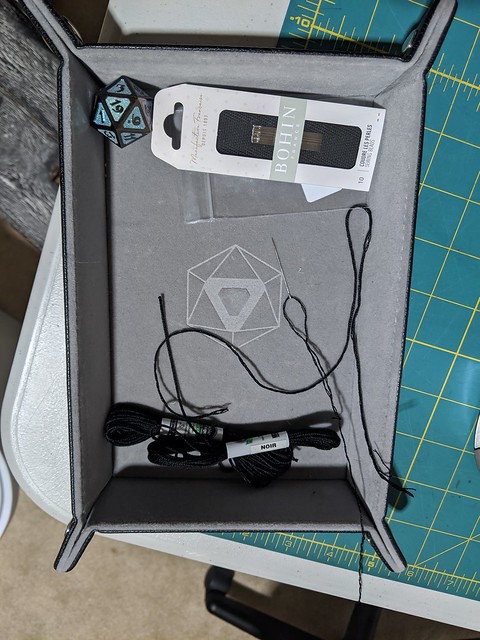 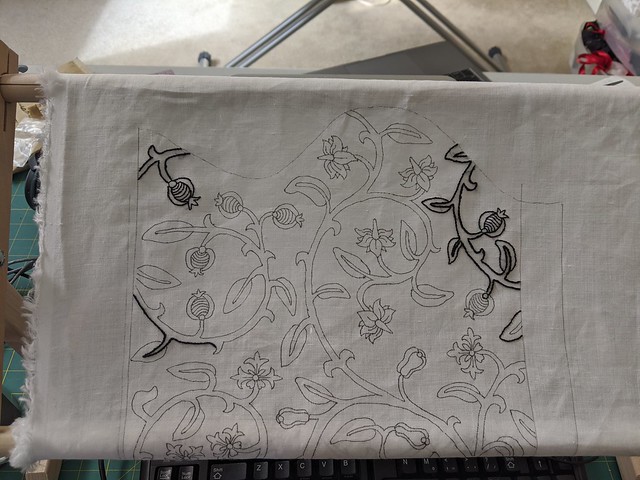 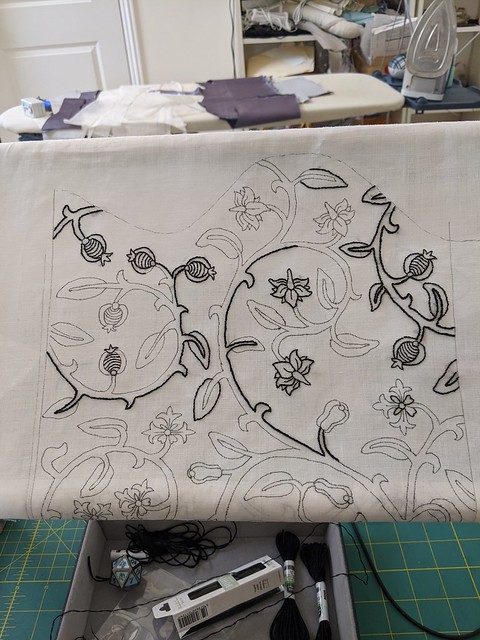 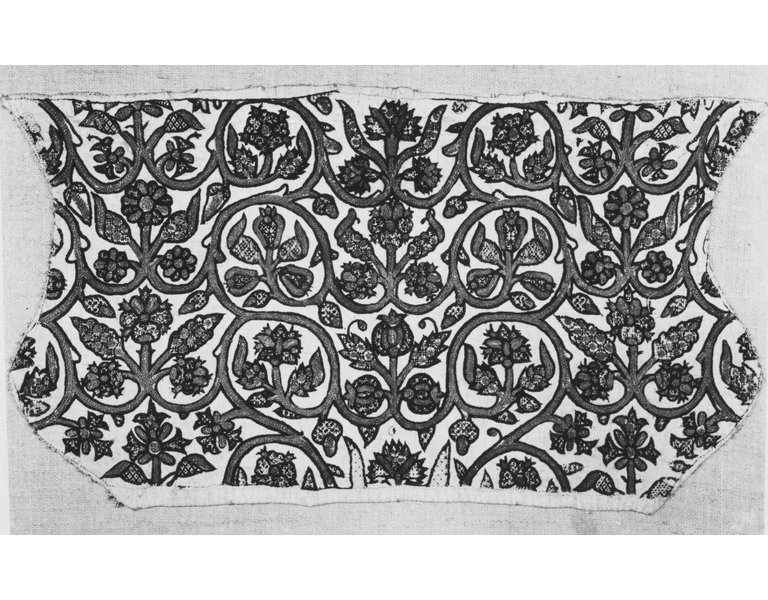 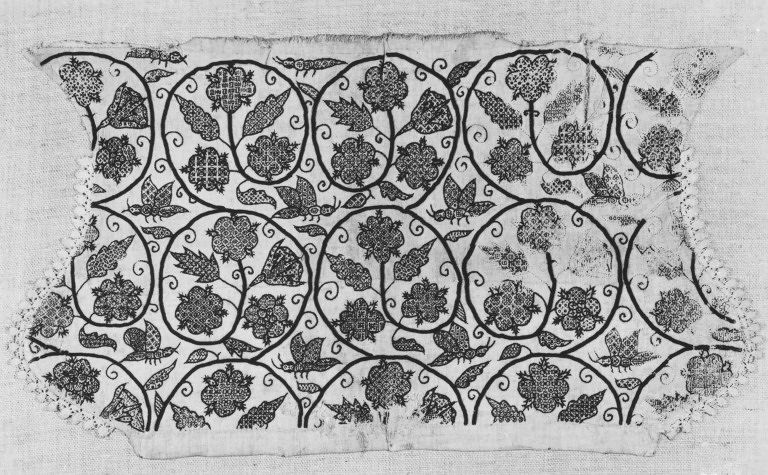 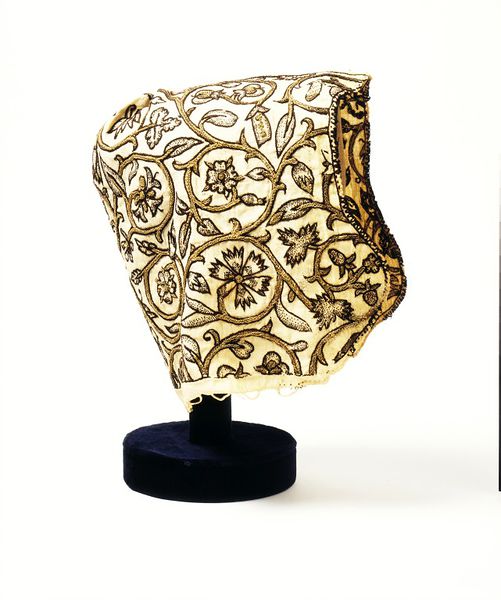 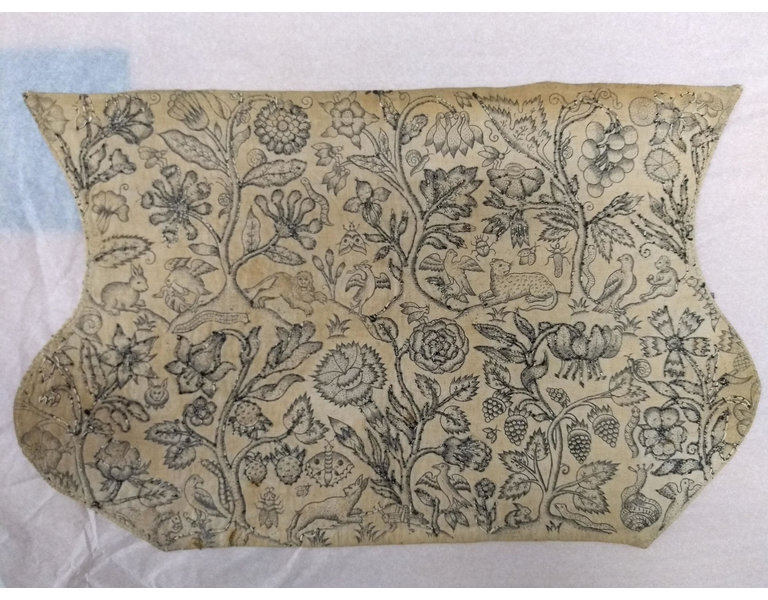 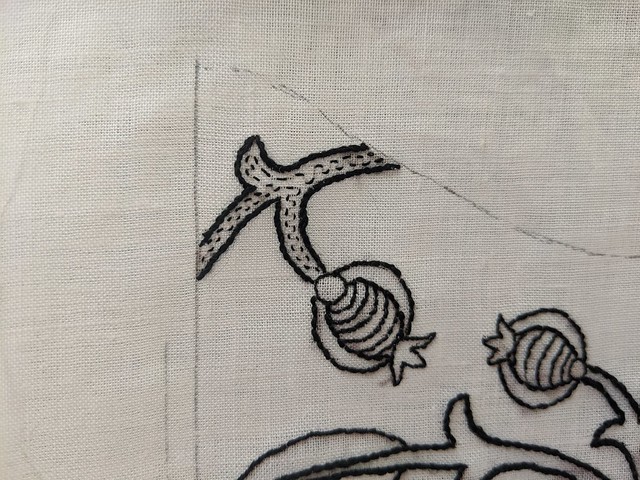 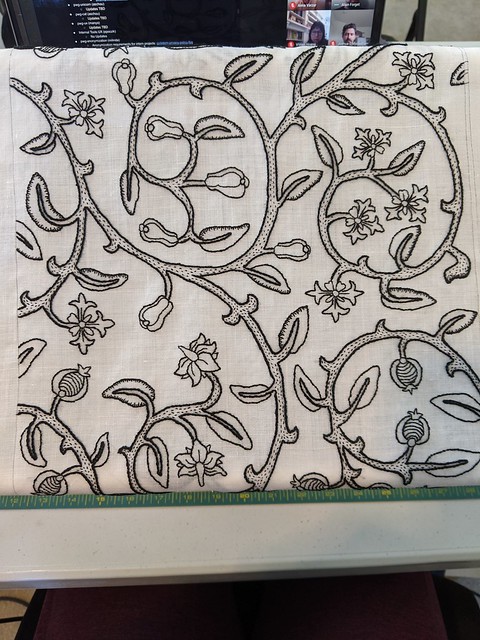 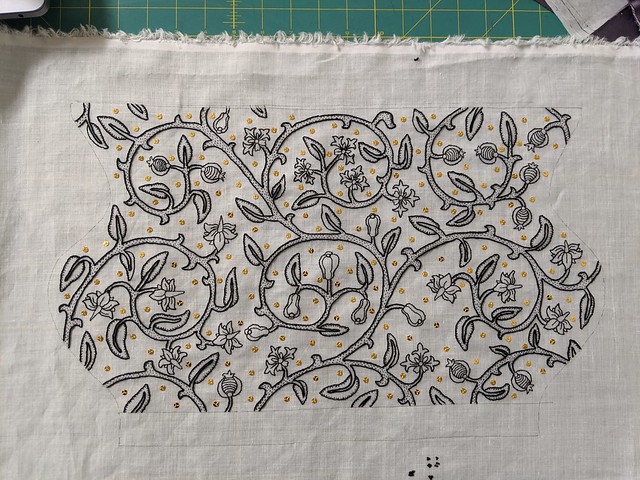 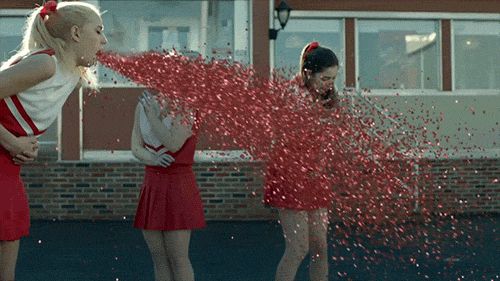 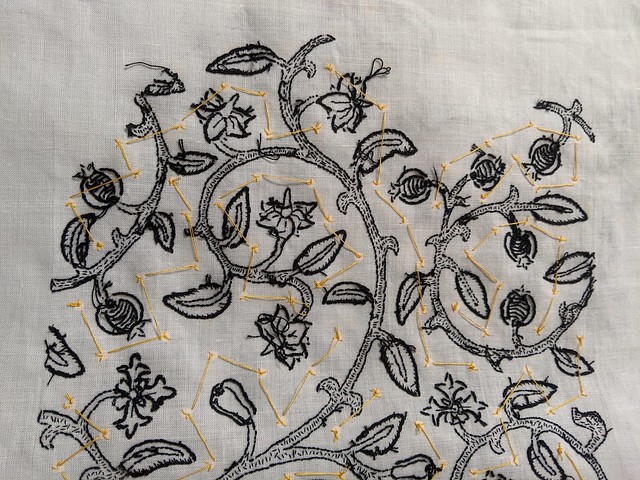 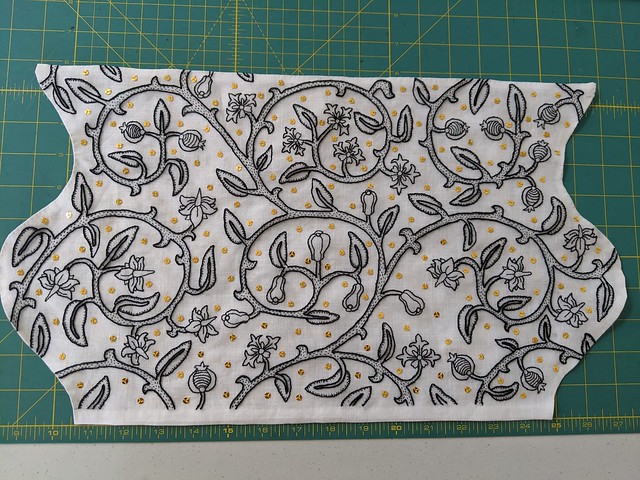 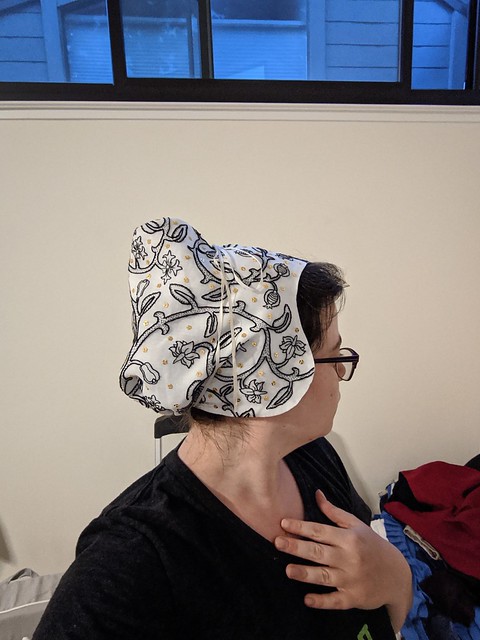 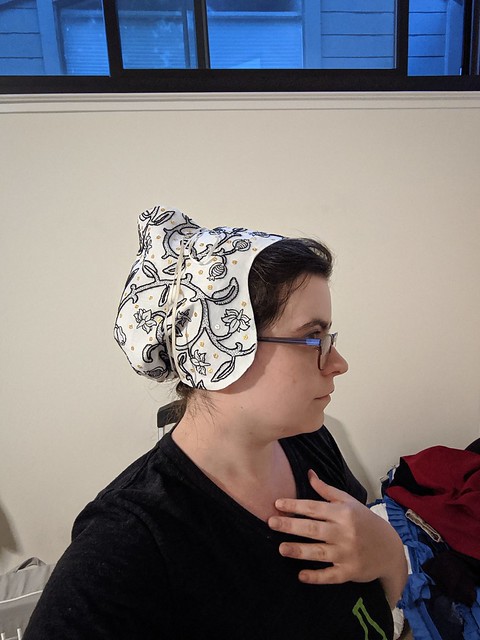 This entry was posted in Accessories, Blackwork Coif, Embroidery, Renaissance. Bookmark the permalink.